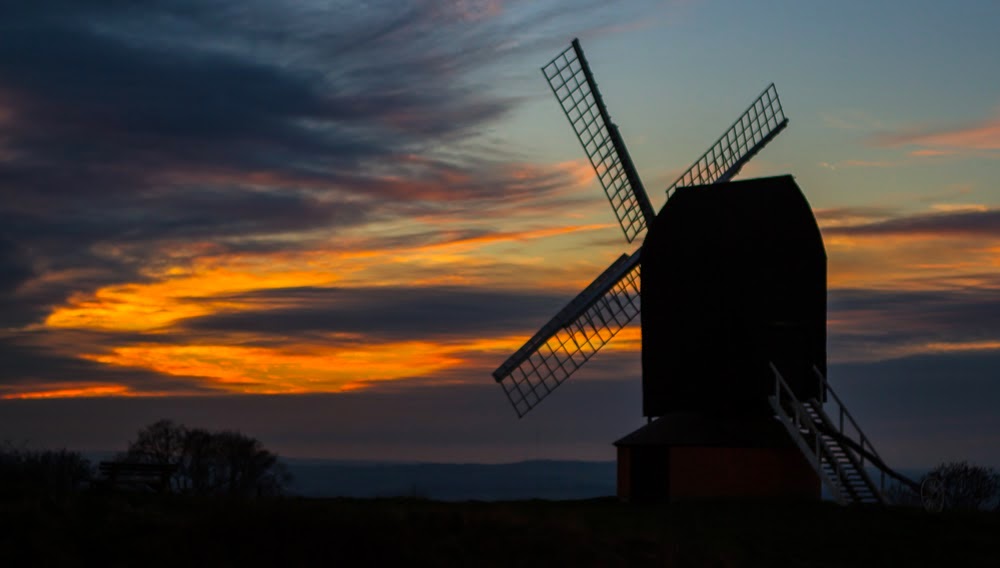 It is now just over a week before we return to Ersfjordbotn and the excitement is beginning to build. The next few days up until we depart will be spent obviously with the family at Christmas but also packing, checking and re-checking we have everything prepared and ready for our holiday and to ensure we (maybe that should be 'I') have covered all the eventualities that could possibly happen when we are there especially from a camera equipment perspective. I take a portable HDD with us and so I copy all my images across to this whilst we are away to ensure I have a backup copy of them all, just in case anything should happen to my laptop as you can never be certain. The closer we get to our departure the more closely I will be analysing the Norwegian weather forecast  looking for the possibility and clear skies in the evening even if it does mean a trip into Sweden and also the actual solar activity in at the moment and praying this is quite high. The biggest requirement is, without doubt, favourable weather conditions in the evenings.

I have always enjoyed watching some of the time lapse videos of the aurora borealis that you can easily find on the web and I may give this a go when we are in Norway. If I fail or the output isn't of an acceptable quality then unfortunately any video won't see the light of day though. It maybe that some 1000 images get destined for the trash, it will be enjoyable to give it a go. It time permits I may go and have a trial before we leave just to hone my skills and I know of the perfect place to try this out. I especially like watching the time lapse videos where the camera has been mounted on a mechanical dolly to very gradually move the camera on rails to add some movement to the video. On investigating these it quickly became apparent that they aren't ideal for being transported by air and are also not very cheap either due to the motors that are used to drive the belts that actually move the mount that the camera sits on.

As I mentioned previously I have managed to hire a Sigma 18-35mm f/1.8 DC HSM for our trip as I wanted to see how it performs especially compared to the Canon EF 16-35mm f/2.8L II that I used last time. It was really reassuring that the company I used Hire a camera were extremely proactive and helpful especially as the lens was delivered a little later than planned. But hey it was Christmas and I was in so it was no great inconvenience and it only came an hour or so later than expected. So I would just to say thanks for their helpfulness and it was refreshing for a change that they contacted me rather than waiting for me to call. I've heard recently that some of these lenses have had issues with the autofocus, that really isn't an issue for me though as I will be shooting in manual mode so this will be turned off. I have tested the lens though and don't have any initial concerns about the one I have and it really isn't a problem for me.

From a photography perspective it has been very interesting recently as I managed to capture some images of Brill windmill here in Buckinghamshire last weekend as the Geminid meteor shower was going through the earth's atmosphere. I posted some of these images to my Flickr page and was pleasantly surprised to receive an email from CNN in the US via the website asking me to submit what is called an iReport for them. After submitting this I then received a follow up email requesting some further details and I was really pleased to see that they had showcased my report along with a number different other ones on the iReport main page of their website on Tuesday. Unfortunately this page has been updated now so I can't attach a link to it. As part of the exchange of emails I've informed CNN about our trip and they are looking out for any iReports that I may submit in the near future which is always nice especially if multinational media organisations use your work. 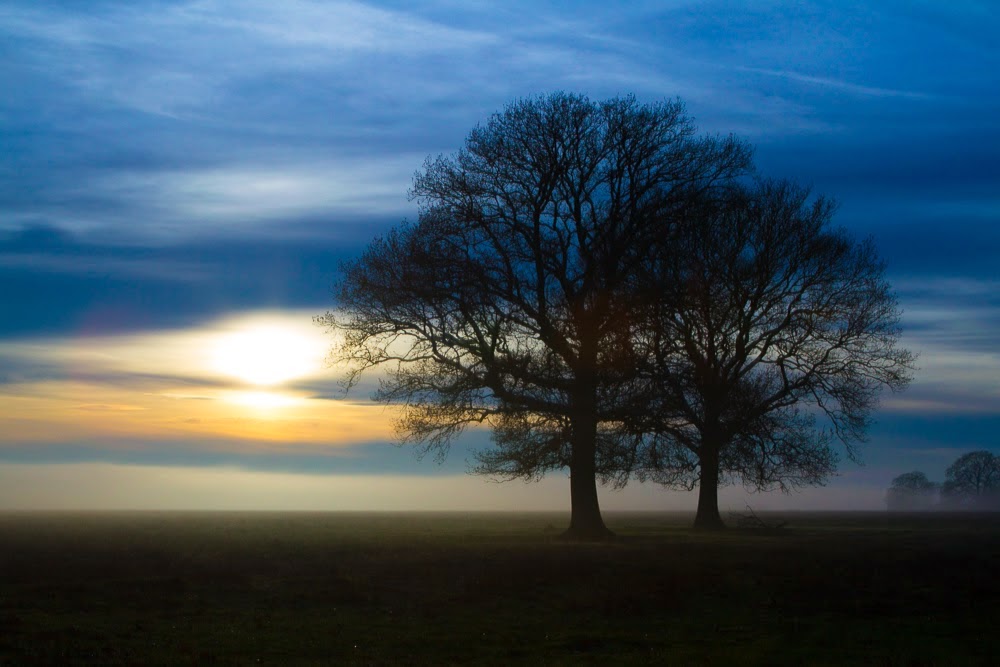 I have follow a photographer on twitter called David Hall, David has a couple of twitter accounts including A tree a day and also Tree Porn please don't be put off by the 2nd twitter account name as it is nothing to do with the adult entertainment industry more to do with David's passion for trees. David is presently trying to fund a public art installation of his work for an extremely worthy cause and so is trying to raise £5,000 for this via Kickstarter. Please, if you can share some of your hard earned money at this time for an extremely worthy cause please can you donate via this link Public art installation

This week I received an email and follow up phone call from a really nice guy from a company called OC&C asking me some questions about my views on photography. I just hope I have been some use to him. It is always refreshing to pass on your thoughts and I just hope my views were of some benefit

I possibly won't be blogging until late next week so just to wish you all a Merry Christmas to you all and your families and a very special shout out to the villagers of Brill in Buckinghamshire who this week saved me from a horrendous headache after a sleepless night on Tuesday.