Preparing for the off, the Sigma 18-35mm F1.8 DC HSM lens and my own thoughts on the impact of 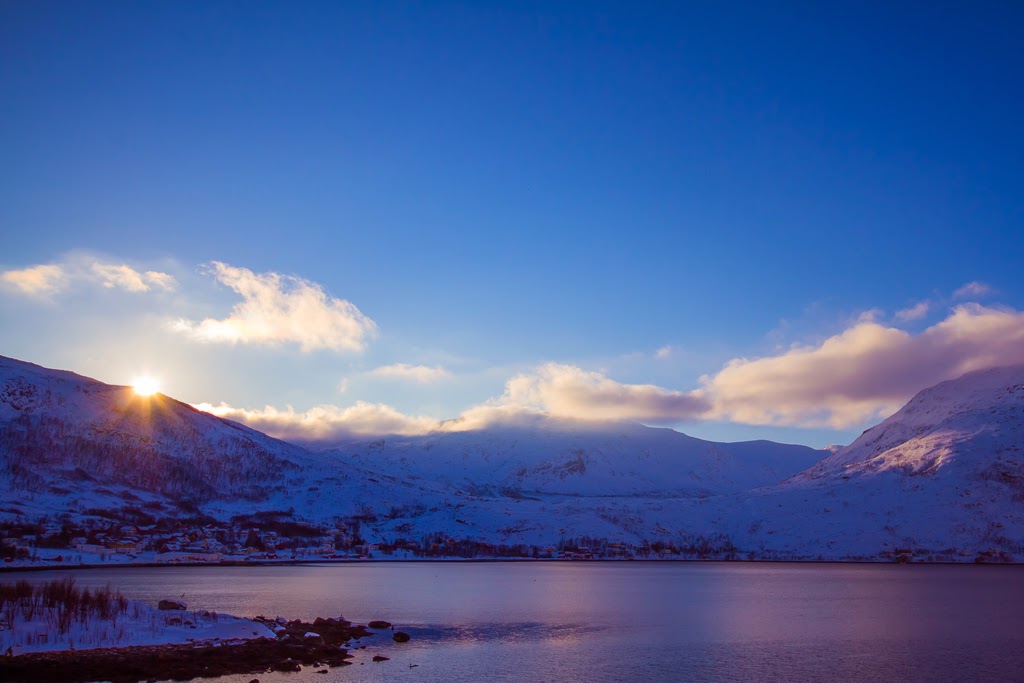 Looking at the temperature it was nice to see from the Norwegian weather forecast website that I use www.yr.no that Tromsø is presently around -4 degrees centigrade through the night. Although, as I was anticipating, the weather is quite cloudy on the Norwegian Coast with inland areas such as Abisko in Sweden a lot clearer at night. The pay off is definitely in the temperature with Abisko recording -21 degrees centigrade and this doesn't include the wind chill so I imagine it is incredibly cold there at the moment and I don't anticipate that will change greatly in the next few weeks. When we went in February we were out at times in temperatures of -16 degrees centigrade plus wind chill. 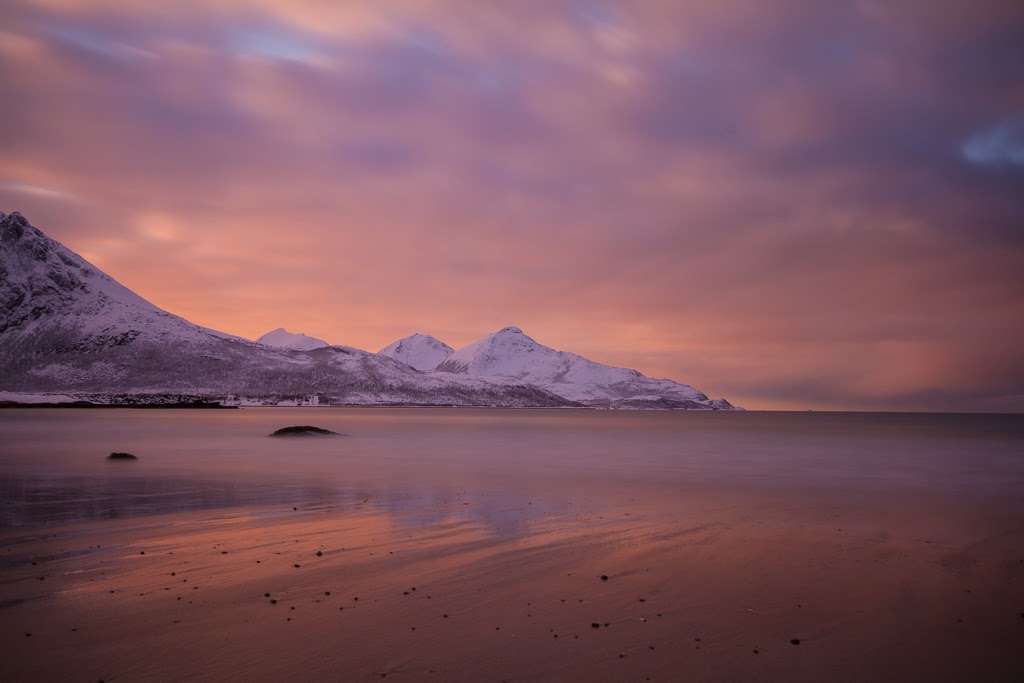 Sorry for any non UK readers of my blog as this next piece isn't really of much relevance to you. One major change to our trip is this time instead of flying British Airways from Heathrow to Oslo and having the expensive of an overnight stop in Oslo and then catching an internal Norwegian Air flight from Oslo to Tromsø the next day, we are flying on a new route operated by Norwegian Air that flies directly from Gatwick to Tromsø. This saves a considerable amount of money as Norwegian Air charge just £6 each way for each individual hold baggage weighing upto 20kg so making the total cost just £48 for all our luggage (4 hold bags). Compare this to BA where you get one hold luggage free each but they then charge £34 each way for each excess luggage bag upto 23kg and on top of this you have the cost of the baggage for the flight from Oslo to Tromsø with Norwegian Air which is £6 for each individual item of hold luggage each way. We have therefore saved somewhere in the region of £120 plus the additional cost of an overnight hotel room in Oslo so a total saving of around £200 and £300 depending on which hotel you stay in Oslo. Plus we have the benefit of flying directly to Tromsø. 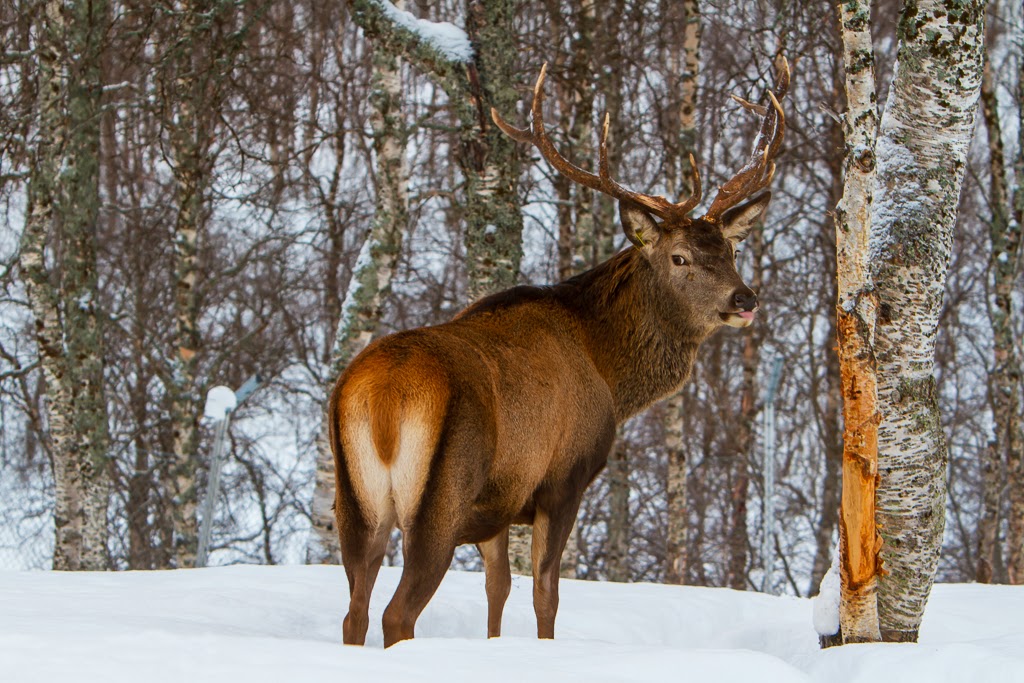 One other amendment, and one I am really excited about gear wise, is that I have managed to source a lens hire company that have the new Sigma 18-35mm F1.8 DC HSM available for our trip. I am really looking forward to using this lens as I believe this will have huge benefits compared to my own Canon F2.8L lenses. All the reviews and initial reports I have heard or read about this Sigma lens are extremely positive and from a photographers perspective it is perfect for capturing the aurora borealis as it will hopefully cut down on exposure times or alternatively enables you to reduce the ISO, something I am always trying to balance and play with as I shoot the Northern Lights. The photographers who read this won't need telling, but simply put higher ISO means more noise and nobody likes noise in their images so it will be extremely interesting to see the results, especially if the possible benefits of this lens are realised.

One last piece and something that has been nagging me for a while is the rise of the impact of social media on an individuals perception of photography and more importantly the quality of the images produced and therefore displayed on such websites. I am not going to name anyone, I will though endeavour to point out my concerns. I often see young photographers on say, purely as an example, Facebook who've set up a page for their photography that have literally hundred of 'likes' and yet some of the images posted there are of an extremely poor quality, composition, lighting and even focus are out and in some cases all three basic requirements for a half decent image aren't being delivered. With so many followers via social media though from a commercial aspect does this give any weight to their work and if not can they still manipulate this to their own benefit?
Anyone can easily steal images from the web and make up a portfolio of these stolen images and pass them off as their own work and then backed up by literally hundreds of followers via social media who would question such credentials, especially if they were selling their services as a wedding photographer etc? Compare this to a good wedding photographer who is in their 40's or 50's or even older who doesn't utilise social media to the extent the younger generation does, in future will their lively hood by jeopardised or suffer despite them actually buying technically a far better photographer just purely based on the number of 'followers' they have or don;t have as the case maybe? Also, the Instagram impact seems to be all the rage with a filter for almost anything and everything and they use of such filters seems to be creeping into both portrait and wedding photography and this, in my opinion, is a great way to mask what in essence could be a poor quality image or even a poor photographer. If such quality and output becomes acceptable and the norm in the majority will this mean literally anyone can set themselves up as photographer and we will end up seeing photographers at weddings with nothing more than a smartphone in future?
Thanks for taking the time to read my blog and if If you do like my work please take a minute to view either my personal website Darrell Jordan Photography or alternatively go to my Facebook page Darrell Jordan Photography (Facebook) and please like the page. 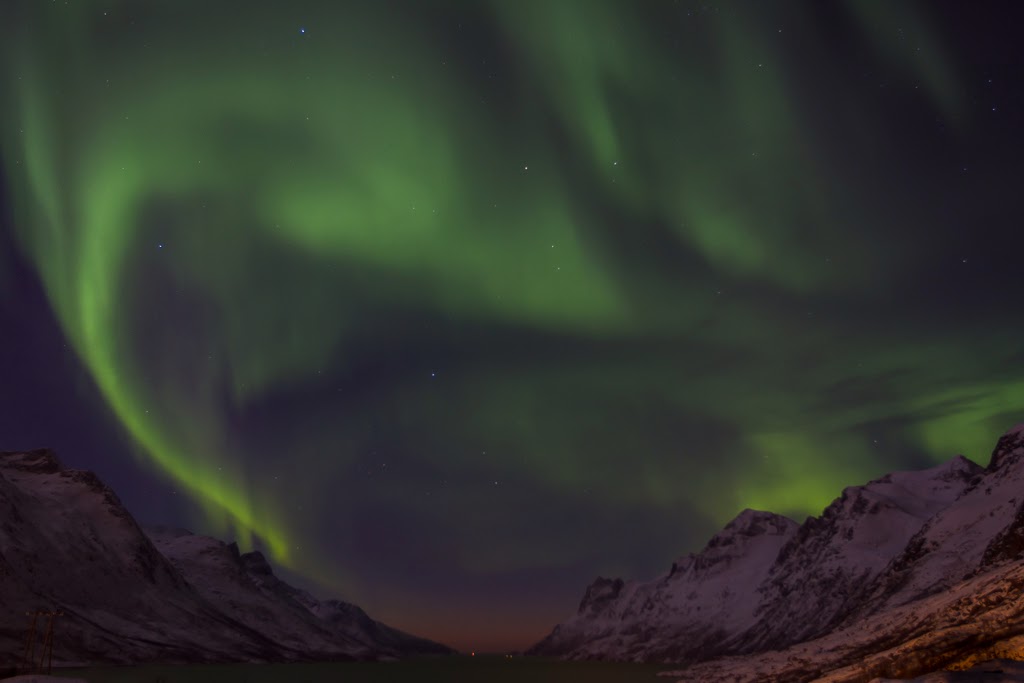